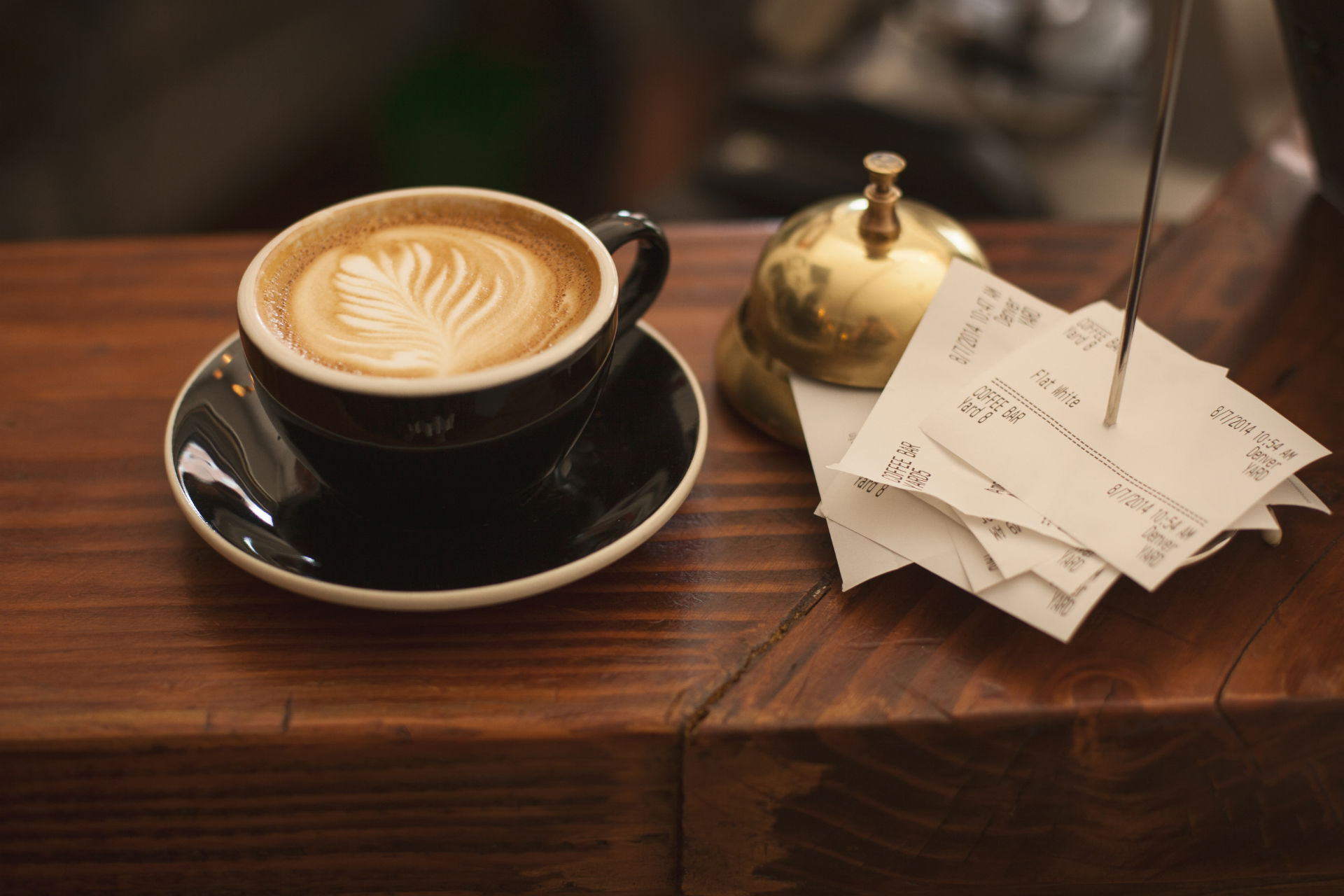 Coffee is a brewed beverage prepared from the roasted or baked seeds of several species of an evergreen shrub of the genus Coffea. The two most common sources of coffee beans are the highly regarded Coffea arabica, and the “robusta” form of the hardier Coffea canephora. The latter is resistant to the coffee leaf rust (Hemileia vastatrix), but has a more bitter taste. Coffee plants are cultivated in more than 70 countries, primarily in equatorial Latin America, Southeast Asia, and Africa. Once ripe, coffee “berries” are picked, processed and dried to yield the seeds inside. The seeds are then roasted to varying degrees, depending on the desired flavor, before being ground and brewed to create coffee.

Coffee is a major export commodity: it was the top agricultural export for twelve countries in 2004, the world’s seventh-largest legal agricultural export by value in 2005, and “the second most valuable commodity exported by developing countries,” from 1970 to circa 2000. This last fact is frequently misstated; see commodity market, below. Further, green (unroasted) coffee is one of the most traded agricultural commodities in the world. Some controversy is associated with coffee cultivation and its impact on the environment. Consequently, organic coffee is an expanding market.